5 Benefits Of A Second Shooter On Your Wedding Day

I love the angle my second shooter had here, such a powerful image.

1) Two Places at Once

– I think we all understand that a photographer can only be in one place at a time. While I like to think of myself as pretty magical, I still haven’t figured out how to photograph both the bride and groom getting ready…at the same time. With a second shooter your photographer has the ability to be in two places at once so to speak! While one is photographing the bride stepping into her dress a second photographer is photographing the groom putting on his tie and jacket.
I also love delivering wedding photos knowing that the bride and groom have a chance to see what the other one was up to on the morning of their wedding. They get to see photos of the tears and laughter and it’s really special to get a glimpse into those moments that they otherwise wouldn’t see. 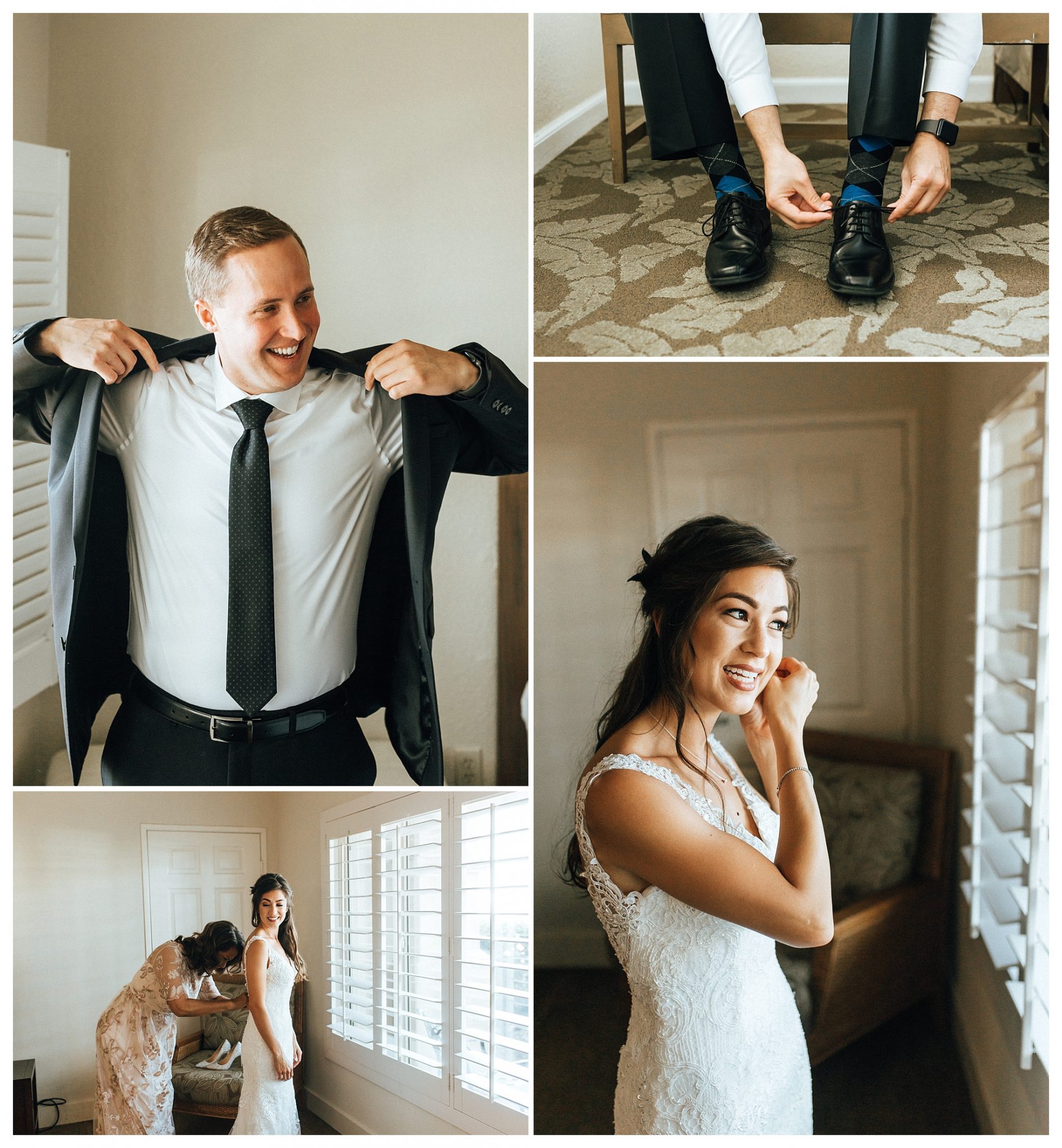 Michelle & Dan got ready on opposite ends of a hotel complex but were both able to have getting ready photos thanks to a second shooter.

One of the best things about a second shooter is having the ceremony photographed from different angles. There is SO much going on during the ceremony from the groom’s look of anticipation to the parent’s tears and it’s incredible to have two cameras there to capture it all. The two vantage points are especially useful when the bride is walking down the aisle. I love having the second shooter focused solely on the groom so I can focus on the bride and parents. And that’s just one example! The different angles are beneficial ALL DAY!

The first look is so fun to have photographed from two different angles! One to capture the whole scene and another to photograph the groom’s expression. 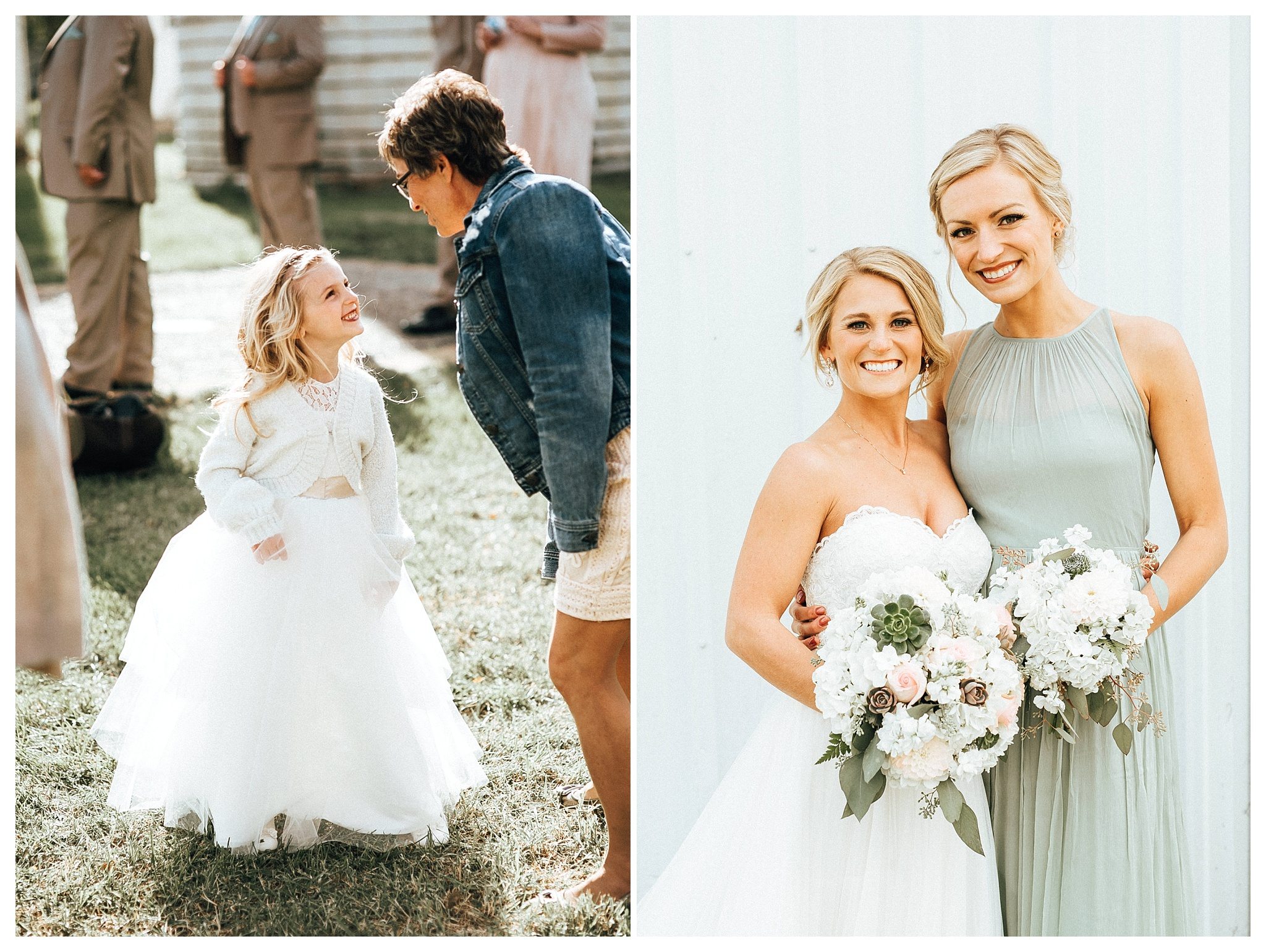 While I was photographing the bride with her bridesmaids my second shooter was able to capture this sweet moment between the MOB and the flower girl.

4) In Case of Emergency

It’s personally never happened to me before but WHAT IF something were to happen to your photographer on the day of the wedding? Crazy accidents happen and while it’s extremely unlikely, if there isn’t a second shooter there is no backup option. A second shooter is a security net in the off chance something happens to the lead photographer. What a comfort!!! 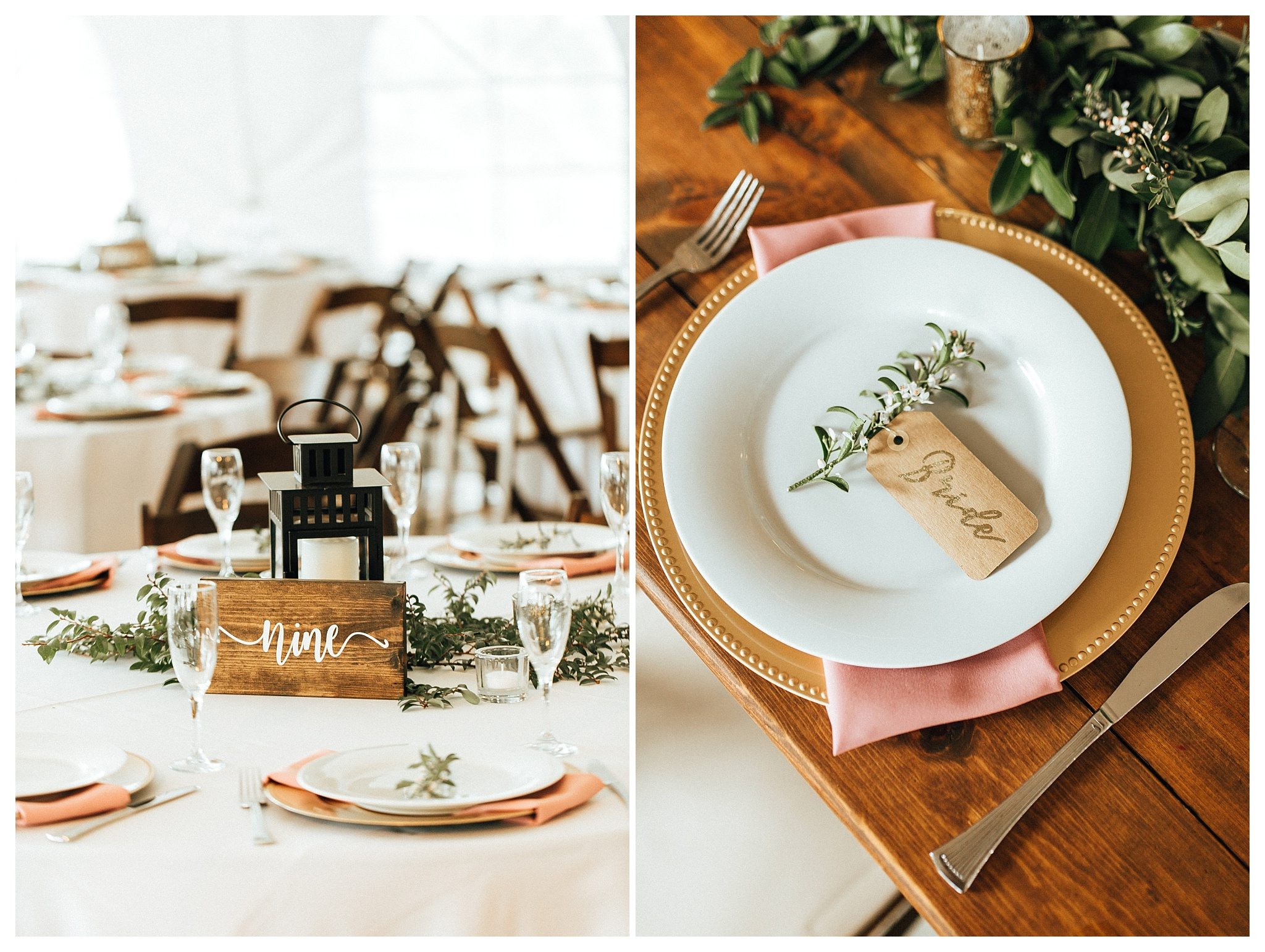 These were taken while I was second shooting for a photographer, she was wrapping up family photos and I started on reception details before guests arrived.

Two brains are better than one and two sets of hands are better than one! Having two photographers means they can test out their lighting on each other, brainstorm with one another and have another set of hands which is ALWAYS helpful on a wedding day. All these things allow the lead photographer to do their job better and more efficiently which ultimately benefits YOU! 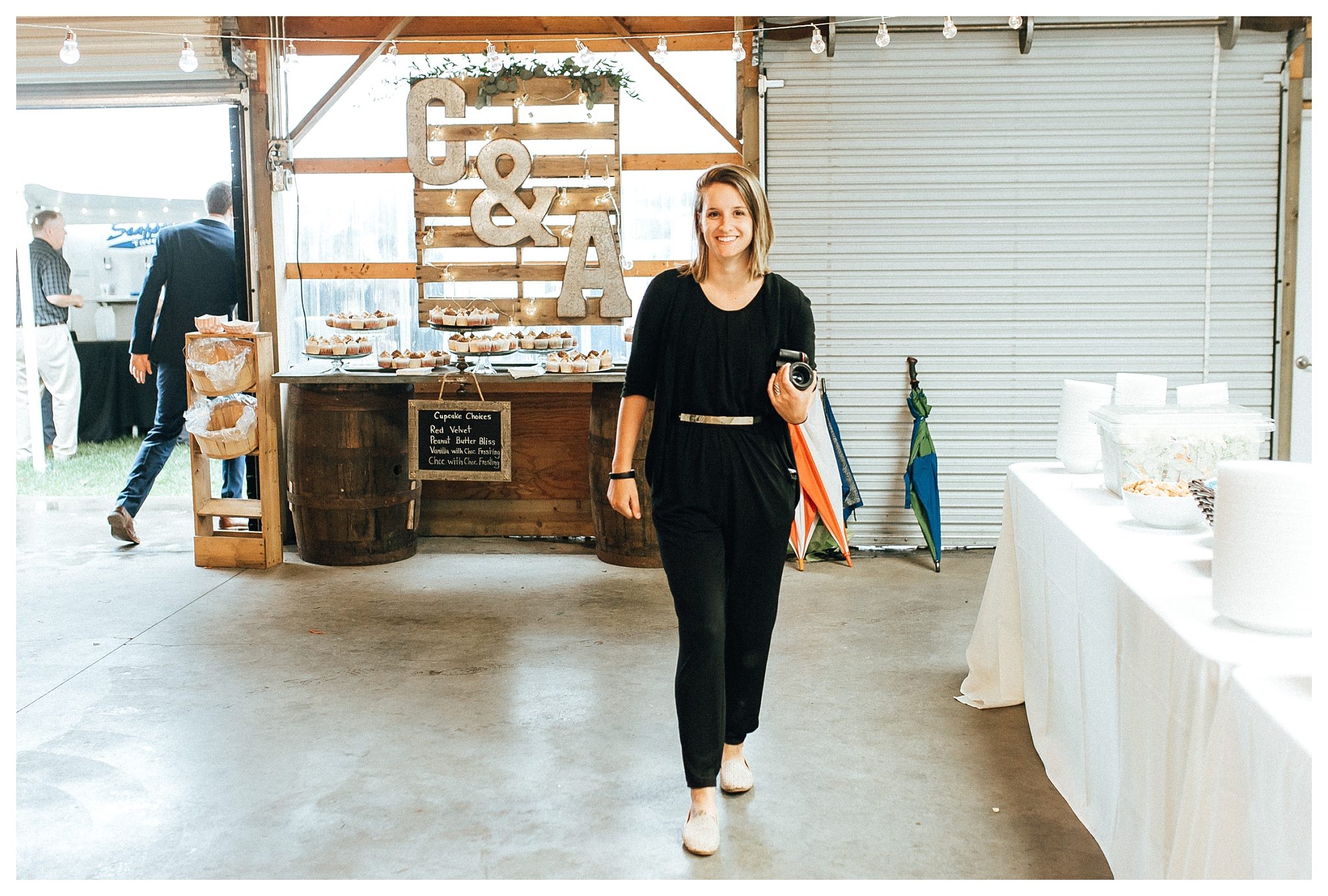 Testing out that lighting on my girl. Mariah!

A second photographer adds an INCREDIBLE amount of value to your wedding experience and I highly encourage you to take these five benefits into account when you’re searching for your wedding photographer! If you have any question about second shooters please leave me a comment and I’ll answer them for you!

So much love to my second shooters; Sophia, Mariah, Sarah and Jax! 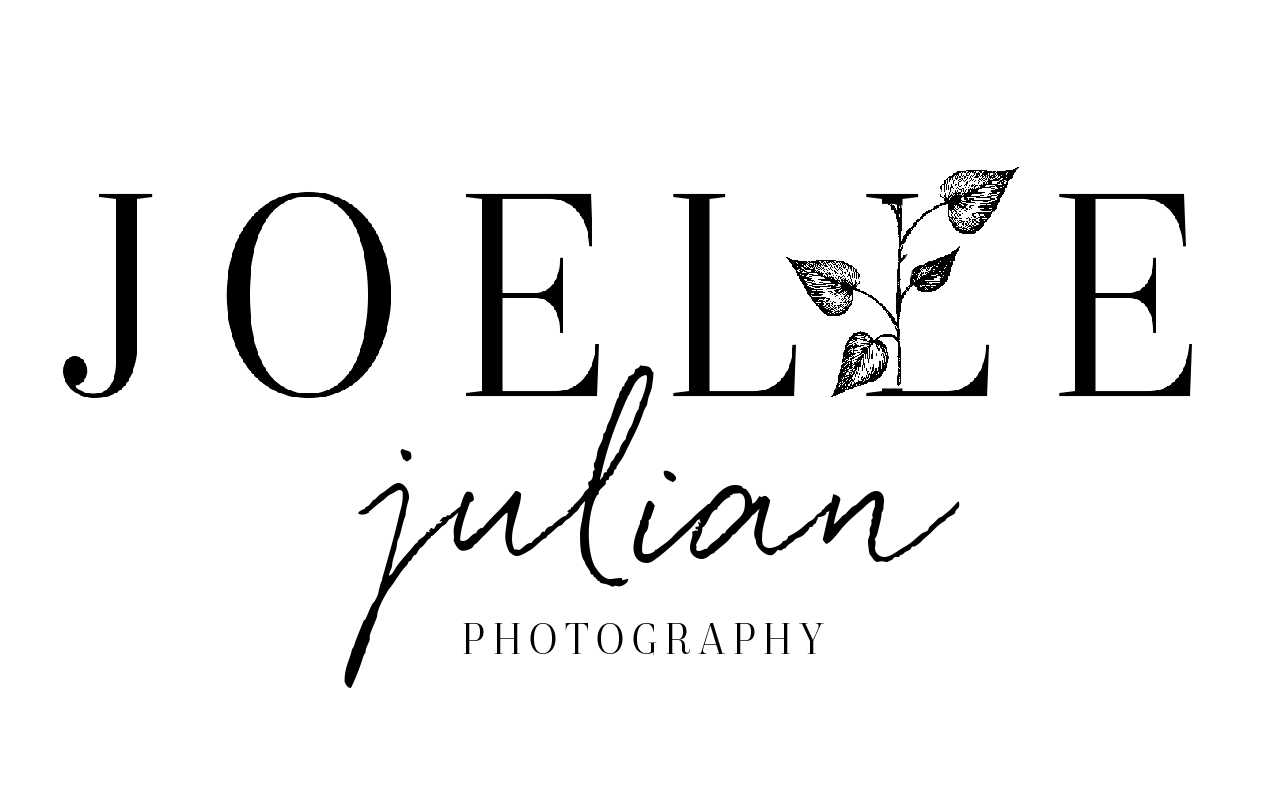 * We only send the most gorgeous things and will never share your email address!

You have Successfully Subscribed!